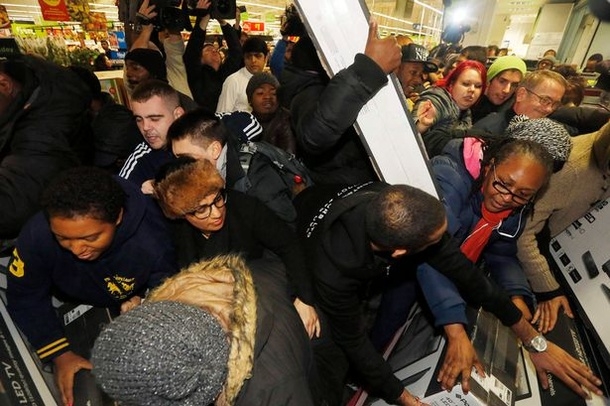 Black Friday: when people trample others for cheap goods mere hours after being thankful for what they already have. Oh, the irony. Once you enter the store, it's a battleground of who can get to the goods first and score the best deals.

Pride and dignity go out the window, there are bargains to be had. Its literally a fight to the death over a 40-inch plasma TV with a few hundred quid knocked off it.

Traditionally an American event, somehow this madness has infiltrated the UK. And its the worst. Literally. Black Friday is basically a real-life Hunger Games. Doing our greatest Lady C impression, we wont be taking part.

Instead, here are the things wed rather do in London than partake in hell on earth:

2. Take the tube in rush hour.

3. Even the Central Line.

8.     Go out in the rain and be subjected to peoples terrible umbrella etiquette

9.   Queue for Wimbledon and not get tickets

10. Go house hunting on a budget

11. Hear the words this bus is on diversion

12. Pay to use a toilet at Paddington

13. Play any sport against Boris Johnson

14. Stand in Trafalgar Square like the Pigeon Lady from Home Alone 2.

15. Try to get off a tube during rush hour

16. Walk down the street full of people on hoverboards

17. Legally change our names to something ridiculous from Made In Chelsea like Toff, Binky or Tallulah.

18.  Listen to the foxes having loud, screechy sex at night

19. Dip and dive through Victoria station trying to find the exit

20. Join the lengthy line of tourists queuing for Madame Tussauds 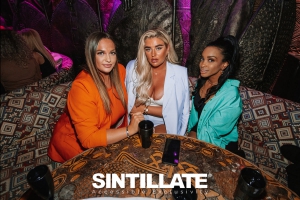 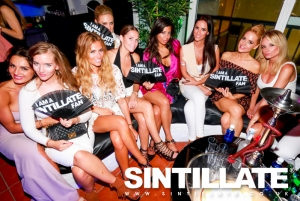