Remember the cult 90s Channel 4 game show, Crystal Maze? Well, now you can take part in a full immersive team experience from March 2016 as a full-scale replica is built in London.

Little Lion entertainment, who raised the funds for the project with a crowd-funding campaign earlier this year, have revealed that the maze will be based at a 30,000 square ft venue in Londons Kings Cross and will open from March 15, 2016.

Tickets cost £50 per person and people who donated to the campaign have been given first refusal.

You and your team take on tests on mind, body and skills set in the four adventure time zones of the legendary TV show: Aztec, Medieval, Industrial and Futuristic, not forgetting of course, The Crystal Dome!

Your team of 8 will be put through their paces by our guides, competing against 3 other teams in a variety of trials that test their personal effectiveness and skills as a team.

There is no word yet on whether original trenchcoat-wearing host Richard O'Brien will be involved. 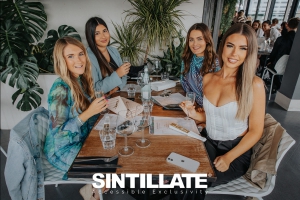 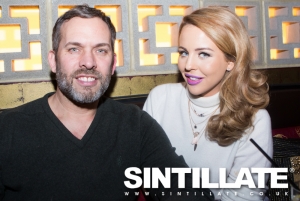