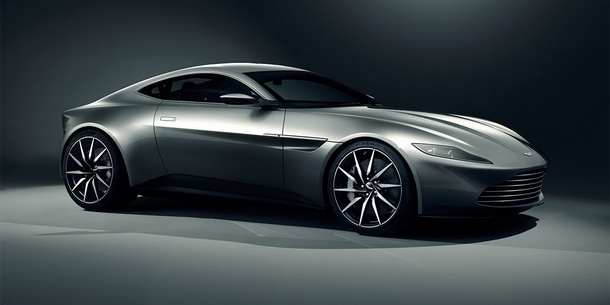 Licence To Thrill: The Best Bond Cars Of All Time

With the 24th 007 instalment, Spectre, hitting cinemas today, Bond fever is taking over. Cool cars have of course always been a huge part of the super spy's image. Here's our pick of the best cars featured in the franchise.

Aston Martin DB5 (Goldfinger, 1964) This car is synonmous with 007. The iconic Bond car, fitted with machine guns, an ejector seat, made a triumphant return in Skyfall and sold for $4.6 million in 2010.

Toyota 2000GT (You Only Live Twice, 1967)  One of the coolest Bond cars ever, the rare Japanese eotic was specially modified to accommodate Sean Connery with the roof being removed.

Lotus Esprit (The Spy Who Loved Me, 1977) With the amphibious Lotus Esprit, Bond production desingers created one of the more unusual cars from the Bond franchise.

Aston Martin DB10 (Spectre, 2015) The latest Bond car continues the modern era of stylish Aston Martins, with fans getting to see what it can do when the film hits cinemas on 26th October.

Citreon 2CV (For Your Eyes Only, 1981) Not the sexiest Bond car, it is also the slowest. However, it made for one of the more memorable chase scenes in the series.

BMW Z8 (The World Is Not Enough, 2000) Bond's brief flirtation with the BMV began in the late 90's and didn't last terribly long, but Brosnan's reign as 007 will be forever linked with BMW. 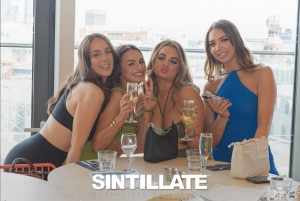 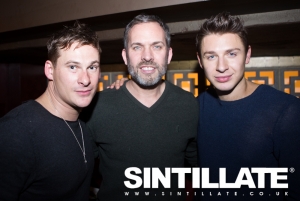