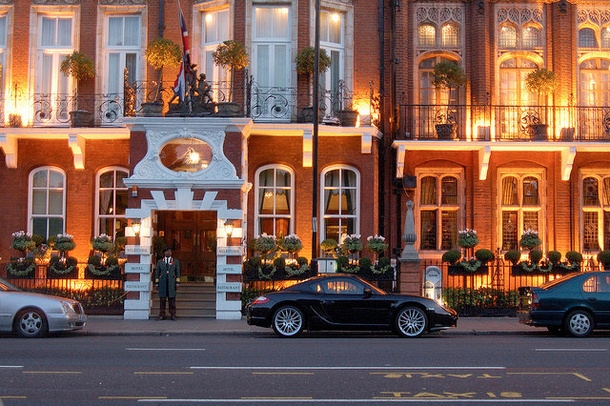 Its no secret that London is an expensive place to live. Velvet Porsches and £85 Selfridges sandwiches are tell-tale signs of this, but apparently, living in the capital is getting even more costly.

According to the latest study by lastminute.com, it is now cheaper to live in a luxury hotel than it is to rent an upmarket home in some parts of the capital, and it could actually be possible to save money on luxury accommodation by packing up and moving to a hotel.

A luxury studio apartment in Shoreditch would set renters back £666 per week, but a week's stay in a modern, four-star hotel in the area comes to just £420 - a saving of £246. And in the City a luxury studio flat would cost on average around £848 per week, but a stay at one of the websites top secret hotels there would come in at just £601 for the week - a saving of almost £250.

The savings hotel accommodation could offer to renters are greater than ever before, with central London rents increasing by seven per cent over the last year, while the cost of staying in five star hotels in the capital has dropped by almost five per cent.

And that's without taking into account the savings made on bills, council tax, internet, not to mention, a life of room service, buffet breakfasts and you would never have to make the bed, clean the bathroom and take the bins out ever. Tempting, isnt it? 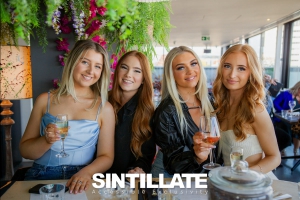 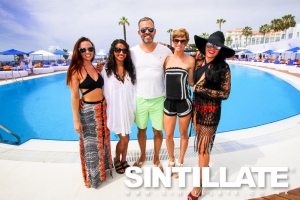