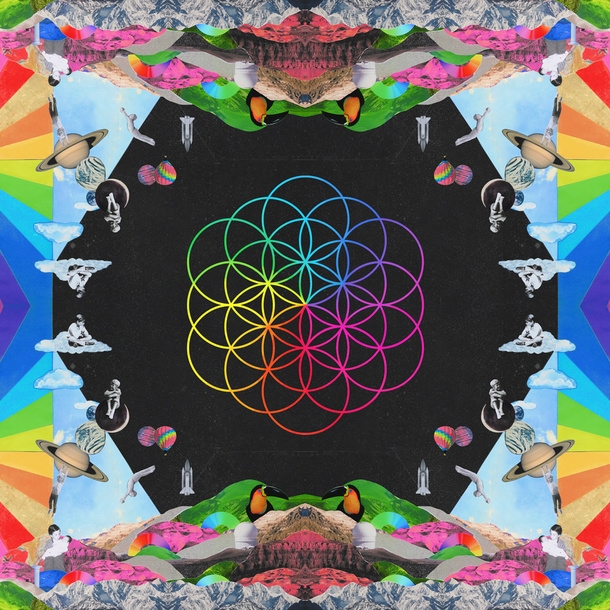 A Head Full of Dreams is Coldplay like youve never heard them before: happy! This is Coldplay trying to inject more fun, more funk into their music and on the most part, they do, with classic disco beat -- percolating bassline, ­hissing high-hat, hand claps -- behind Martin's tremulous falsettos.

Before Chris Martin's split from Gwyneth Paltrow and the emotional Ghost Stories that followed, Coldplay were on their way to a poppier place with 2011's Mylo Xyloto. Then came Ghost Stories  their saddest album to date.

But its all happy, smiley faces now and this is reflected in the album sound and tone.  Highlights of the album include the uplifting 'Adventure of a Lifetime' and 'A Head Full of Dreams,' while theres the eagerly-anticipated Beyonce collaboration on 'Hymn for the Weekend.'

It is preachy in parts and the departure from the classic Coldplay sound might not be to everyones liking but Coldplay don't get enough credit for their adventurous nature; their ongoing evolution is one reason why, 15 years later, a new album is still such a big deal. If this is Coldplays last album, their journey ends on a note of optimism and joy. 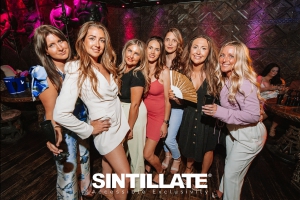 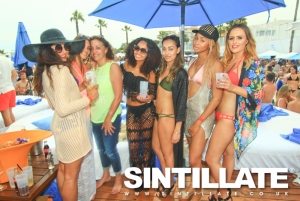