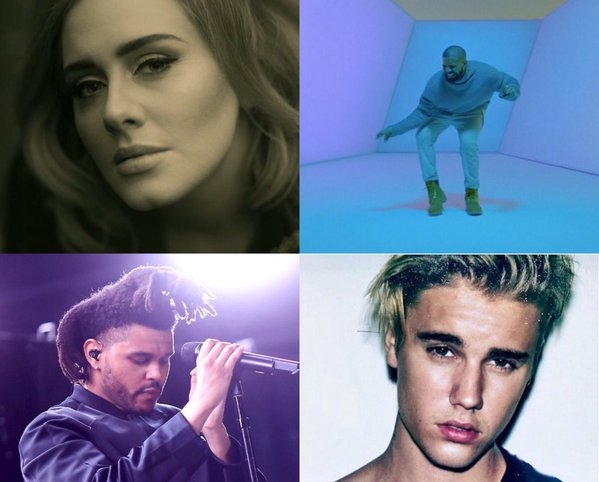 2015 has been an incredible year in the music industry; Adele popped up to say Hello, Drizzy broke the Internet with his dodgy dance moves, and everyone became a Belieber! Here is our round-up of the top tracks of the year:

Kicking off the top 10, it's Sia with her incredible track, Elastic Heart. The video is definitely worth a watch as well. Mini Sia and Shia Labeouf in a birdcage. Who doesn't want to watch that?

The perfect example of overkill. We listened to this song so much this year, we are all sick of it! When it first hit the scene, it was fresh and original. Now it's just overplayed. That doesn't mean it's not one of the songs of the year!

This was our first introduction to Years & Years and boy did they make an impression, with their track "King" ruling supreme in 2015.

7) Justin Bieber - What Do You Mean

If you weren't a fan of Justin Bieber you probably are now. He has completely reinvented himself this year.

The Fast & Furious 7 ballad was written in tribute to late actor Paul Walker and had us all shedding tears.

Proof that not every product of the X Factor is rubbish. Fleur East joined the likes of Olly Murs, One Direction, Little Mix and Leona Lewis as one of the better acts to rise from the ITV talent show.

The Weeknd has been around for a while but 2015 marked his crossover into mainstream pop, starting with his 50 Shades of Grey soundtrack "Earned It" and finishing with his hit "Can't Feel My Face"

The music video that spawned a thousand memes and broke the internet. This song came out of nowhere and had everyone busting those moves!

We're all Beliebers now! And no we're not "Sorry" about it!

Well there you have it! Our Top 10 tracks of the year! Special mentions go to Nick Jonas - Jealous, Kygo - Firestone, James Bay - Hold Back The River, Ed Sheeran - Thinking Out Loud & Omi - Cheerleader all of which just missed out! Here's to 2016! 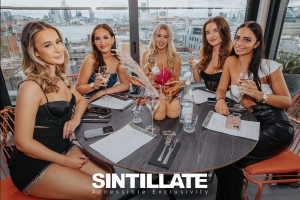 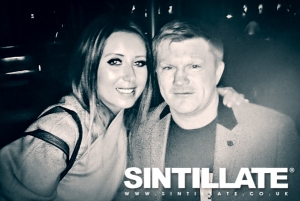